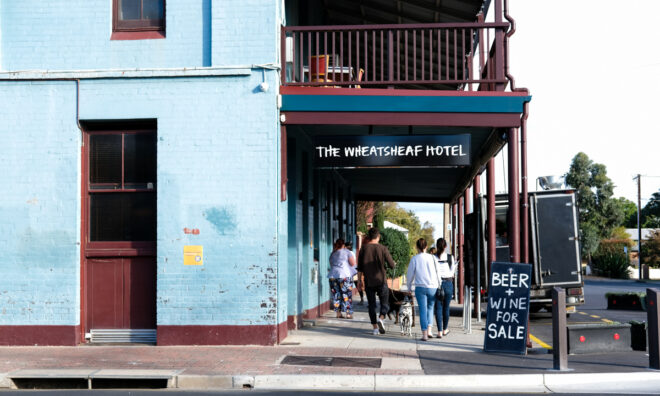 At the age of twenty-four, Dimity Ware received a kidney transplant. Her doctors told her she could never have children and would probably die in her thirties. In response, she announced her lesbianism, left her husband, and gave birth to a son.

After his mother’s death, Ianto Ware revisits his childhood in suburban Adelaide, where his mother — single parent, lesbian feminist, and ardent socialist — waged a four-decade war on her conservative neighbourhood, primarily through the medium of gardening.

On June 23rd, Ianto will join us in conversation to celebrate the force of character that defies conformity and the love that prevails against bigotry.