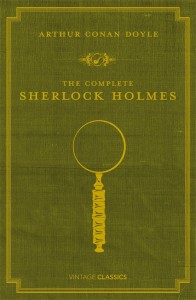 It came up in our most recent Young Writers Group Meeting that Sir Arthur Ignatius Conan Doyle (1859-1930), the creator of the legendary Sherlock Holmes, was, in stark contrast to his creation, a spiritualist. You many dismiss this idea as being utterly irrational, for he surely would not have made Sherlock the character he was and still is today, if those were his views. And you’re probably right.

Sir Arthur Conan Doyle, as you may have guessed, did not have these views for his entire life, including the period in which he was writing about Sherlock Holmes, which was from about 1880 until 1914. During this time, Arthur was not fixated on either spiritualism or rationalism, but wavered somewhere in between.

The turning point came just after World War One. Arthur had lost his wife a few years prior, but after the death of a son and two brothers during the war and then two nephews just after, he sank into depression. Arthur found solace supporting spiritualism and its attempts to find proof of existence beyond the grave. Over the following years, his beliefs became firmer, and the physician wrote multiple books on the subject.

As you’d have to have been living under a rock for the past few months not to have noticed, the second movie in the Hunger Games series is in cinemas now. I’ve read the whole series multiple times, so I’m really excited for Catching Fire to hit the big screen. However, some people, including my mum, have a difficult choice to make – should they read the book or watch the movie first?

My general rule is to read the book first. My mum’s is to watch the movie first. Our different ideas come from the same reasoning − the book is usually better than the movie. I would rather get full enjoyment from the book and risk being disappointed by the movie, while my mum would rather not be disappointed by the movie and still mostly enjoy the book.
There are a huge number of movies based on books currently in the making, and some of the ones for which I’m most excited are:

With so many YA (Young Adult) book to movie adaptions coming out in the next twelve months, I thought I’d talk about a few of the best adaptions I’ve seen: 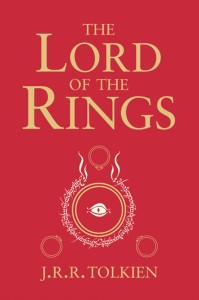 1) The Lord of the Rings trilogy (books written by J.R.R. Tolkien, movies directed by Peter Jackson): I read these long before I saw them, but watching them, I felt like I’d already seen them. The characters were perfectly cast and the locations were breathtaking. Not everyone will want to plough through the novels (but props to you if you have, and if you haven’t, I’d recommend them, they’re brilliant), but the movies are just as good as the books. 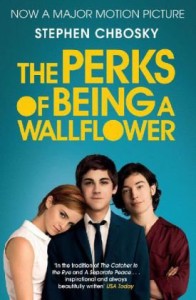 2) The Perks of Being a Wallflower (book written and movie directed by Stephen Chbosky): this is a timeless coming-of-age novel, first published over a decade ago but still relevant today. The film was released last year, and although the book and movie have their differences, the magic of the book has been beautifully transferred to the screen. 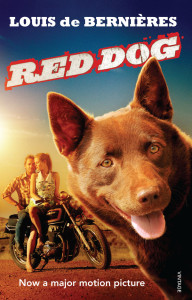 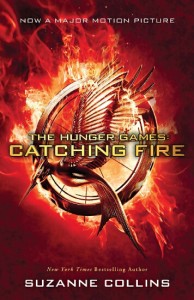 4) The Hunger Games (book written by Suzanne Collins, movie directed by Gary Ross): I’m a huge fan of both the books and the movie, as you might’ve guessed (and I’m seeing Catching Fire this weekend! *does embarrassing excited dance*). The Hunger Games are held by the all-controlling Capitol every year, and each of the twelve districts are required to supply two Tributes to fight to the death on national television. It sounds somewhat gruesome, but director Gary Ross captures Collins’ message about war when he takes her book to the screen. So what else can I say? Read the books, hire the movie, and then head over to the cinema to check out Catching Fire.