We’re delighted to announce a new card game based on the works of Jane Austen, to be launched at Mostly Books on Sunday July 20 at 2:00 pm. 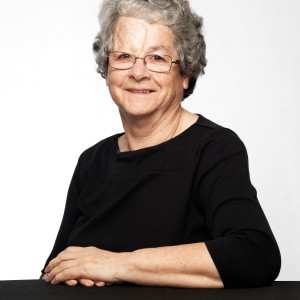 Joan Ting, a lifetime lover of Austen’s work, first created Jane Austen’s Sweethearts as an activity for members of the Jane Austen Society of Adelaide, who encouraged her to develop it further. After two years of testing and refinement, the game is finally ready for public release.

The game will will be launched by Gillian Dooley, Special Collections Librarian and Honorary Senior Research Fellow at Flinders University. Gillian has published and presented widely on various literary topics, including essays and articles on Jane Austen, often with a particular emphasis on music. As a singer,  she has performed music from Jane Austen’s era in both Australia and the UK.

All are welcome. For catering purposes, please RSVP to mostlybooks@internode.on.net, or using the form below: