Today is the first day of Book Week, which runs until next Friday, August 23. The winners of the Children’s Book Council of Australia‘s Book of the Year Awards were announced yesterday, and they are: 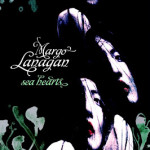 Older Readers Book of the Year 2013 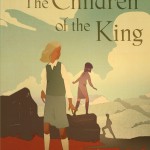 Younger Readers Book of the Year 2013

Winner: The Children of the King, Sonya Hartnett 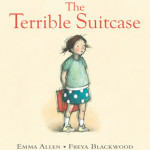 Early Childhood Book of the Year 2013

Honours:
With Nan, Tania Cox and Karen Blair
Too Many Elephants in This House, Ursula Dubosarsky and Andrew Joyner * 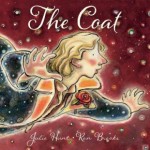 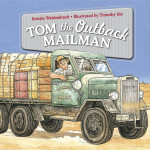 * If I’d been judging it, Too Many Elephants in This House would have won the whole thing.